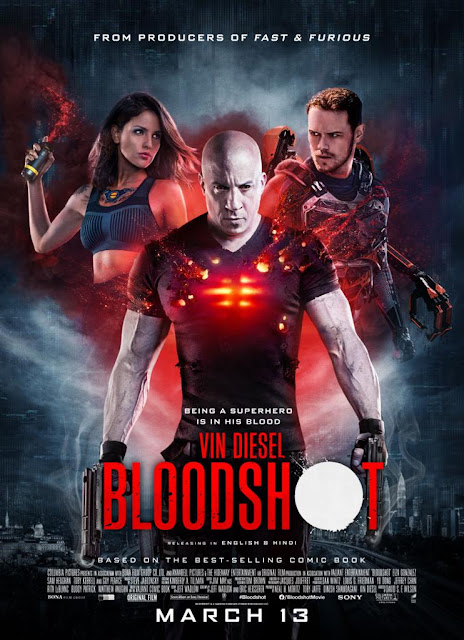 The coronavirus pandemic hurt new films like “Bloodshot” and “The Hunt.” But the faith-based “I Still Believe” found an audience.

Vin Diesel plays a superhero in “Bloodshot,” which collected about $9.3 million. Analysts said that coronavirus fears held back ticket sales by at least 30 percent.

LOS ANGELES — Here is all you need to know about the mind-sets of moviegoers as the coronavirus pandemic intensifies: God beat a superhero at the weekend box office.
Seemingly every aspect of American life has been disrupted by the coronavirus pandemic, and the weekend ritual of watching a movie in the dark with strangers has been no exception. Most cinemas in the United States remain open, with the two biggest chains, AMC and Regal, reducing seating capacity in auditoriums by 50 percent so that people could leave at least one empty seat between them. But fears about the coronavirus kept the masses at home: Domestic ticket sales totaled about $55.3 million, a 44 percent drop from last weekend, despite three new films — “Bloodshot,” “The Hunt” and “I Still Believe” — arriving in wide release. 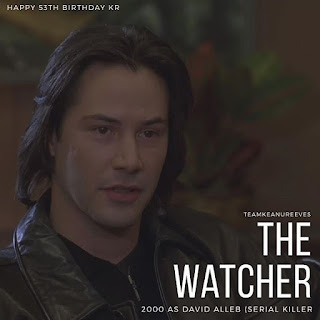 it was the worst period for movie theaters in two decades, according to Comscore, which compiles box office data. The next lowest weekend was Sept. 15 to 17 in 2000, when ticket sales totaled $54.5 million and the primary draws were holdovers like “The Watcher,” a serial-killer movie, and “Nurse Betty,” a dark comedy starring Renée Zellweger. In today’s money, however, the 2000 weekend generated roughly $83 million in ticket sales.

The result: Hollywood may have just had its worst weekend since ticketing data started to be independently compiled in the 1980s.

“This weekend’s three new wide releases were not expected to do big business,” David A. Gross, who runs Franchise Entertainment Research, a movie consultancy, said in an email on Sunday. “Still, these openings are down 30 percent or more from where they would be under normal circumstances.”

NEW YORK — The Village East Cinema, a seven-screen landmark in downtown Manhattan, has seen more history than most. Over its 95 years, the building has been a center of the prewar Yiddish-theater scene, a raunchy burlesque house, home to the first New York stage production of “Grease” and, more recently, the epicenter of the “Borat” phenomenon.

It’s safe to say, though, it has never been through a pandemic.
On Thursday night, just hours after Disneyland and Broadway announced their closures due to the spreading novel coronavirus, the Village East was ready and open for business, if of the extremely jittery kind.

Several college students gathered in the lobby, hashing out imaginary podcast ideas. An elderly couple stood at the ticket window, involving in their purchase a loyalty program of some bureaucratic complexity. Downstairs, by the main bank of theaters, traffic was sparse, composed of hardy souls only.

Fast & Furious 9, Mulan, A Quiet Place Part II and other movie delays will lose Hollywood billions of dollars. With the ongoing outbreak of the coronavirus (aka COVID-19) taking its toll globally, many large-scale measures regarding entertainment have been made. 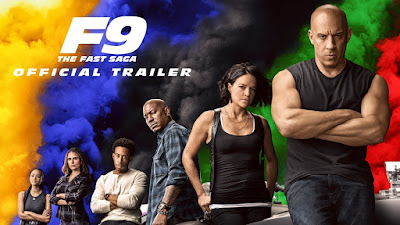 One of the first major films to delay its release date was the 25th installment in the James Bond franchise, No Time to Die. The film announced that it was putting off the initial April release until November, much to the dismay of fans who have also endured a lengthy road to the film’s production. It was not long, however, before other films announced delays as well, with the likes of Fast & Furious 9, A Quiet Place Part II and Disney’s live-action adaptation of Mulan all having become the latest victims of rescheduled release dates. Add to this the huge number of theater closures around the world (in particular China, where 70,000 theaters have closed their doors to the public), as well as production “pauses” on franchise films such as Mission: Impossible 7 or Marvel’s Shang-Chi and the Legend of the Ten Rings, and it becomes clear the coronavirus is having a massive effect on entertainment worldwide. 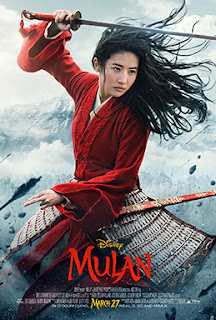 In fact, as things currently stand, the uncertainty that the viral pandemic is causing has already had a major financial impact on Hollywood. And, as the disease peaks in China yet continues to grow in Europe and North America, Hollywood studios are bracing for huge financial losses. According to a report from THR, the current financial cost on the global box office as a result of the coronavirus stands at $7 billion. If the disease continues to be a threat to the general public over the remainder of March as well as April and May, another $10 billion could be added to the current number. In total, $17 billion stands to be lost within the next two and half months. Beyond that, the hit to Hollywood will only continue to grow.

Aside from revenue lost due to box office closures, release date delays and franchise production pauses, Hollywood is also facing significant issues with its TV industry. A huge number of productions have already been shut down, though some remain resolute and have made the questionable decision to soldier on. However, it is the big film productions that will really have a profound effect on Hollywood’s profit margin. China has battled the virus for two and a half months now, since first acknowledging its existence on December 31st. Though infections in the East Asian nation continue, the numbers have dropped astronomically from what they were even a month earlier. This offers hope not only for the health of citizens globally but also for the entertainment industry. If the virus’s timeline can be mapped to roughly a three-month span, then it should be business as usual for Hollywood by the crucial summer movie season. At the same time, with countries like the U.S. arguably yet to experience the full impact of the pandemic, mapping out an exact timeline is left to conjecture at best.

Popular posts from this blog

ALL MARVEL MOVIE LINKS FOR DOWNLOAD (Your Movie World) 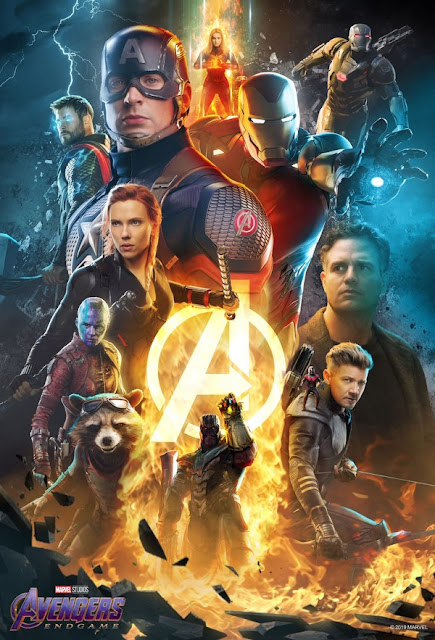 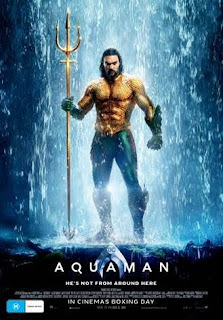 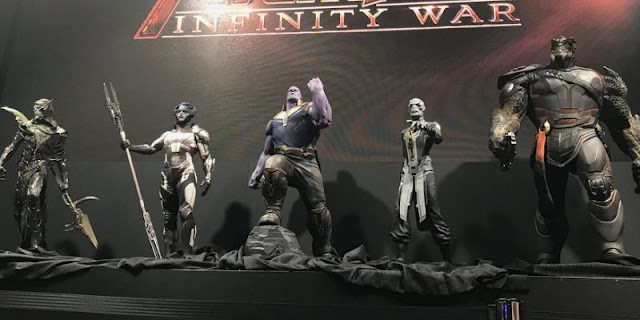 Are you wondering what's black order who are they, powers, so set back relax and just read this article and you will know everything about the black order which you want to know.

The Black Order is a group of ruthless aliens that work for Mad titan Thanos. In this group have 5 member and those have unique powers likewise avengers oh sorry except the hawkeye & black widow so the team of black order have 5 members included Thanos.

1.Ebony maw-The Strongest member of team black because he believe on strategy over the violence make him the most dangerous hazardous of them all. Specialty of this guy is Gadgets master,master of seduction,Intellect,teleportation,Voice-Induced Manipulation. as we seen in second trailer of avengers infinity war how he controlled doctor strange, its like puppet.He is also great threat for avengers but he is also like loki, likewise loki want to be a king Of asgard as same ebony maw wants be a king of universe so maybe ebony betray thanos in this movie. To…
Read more 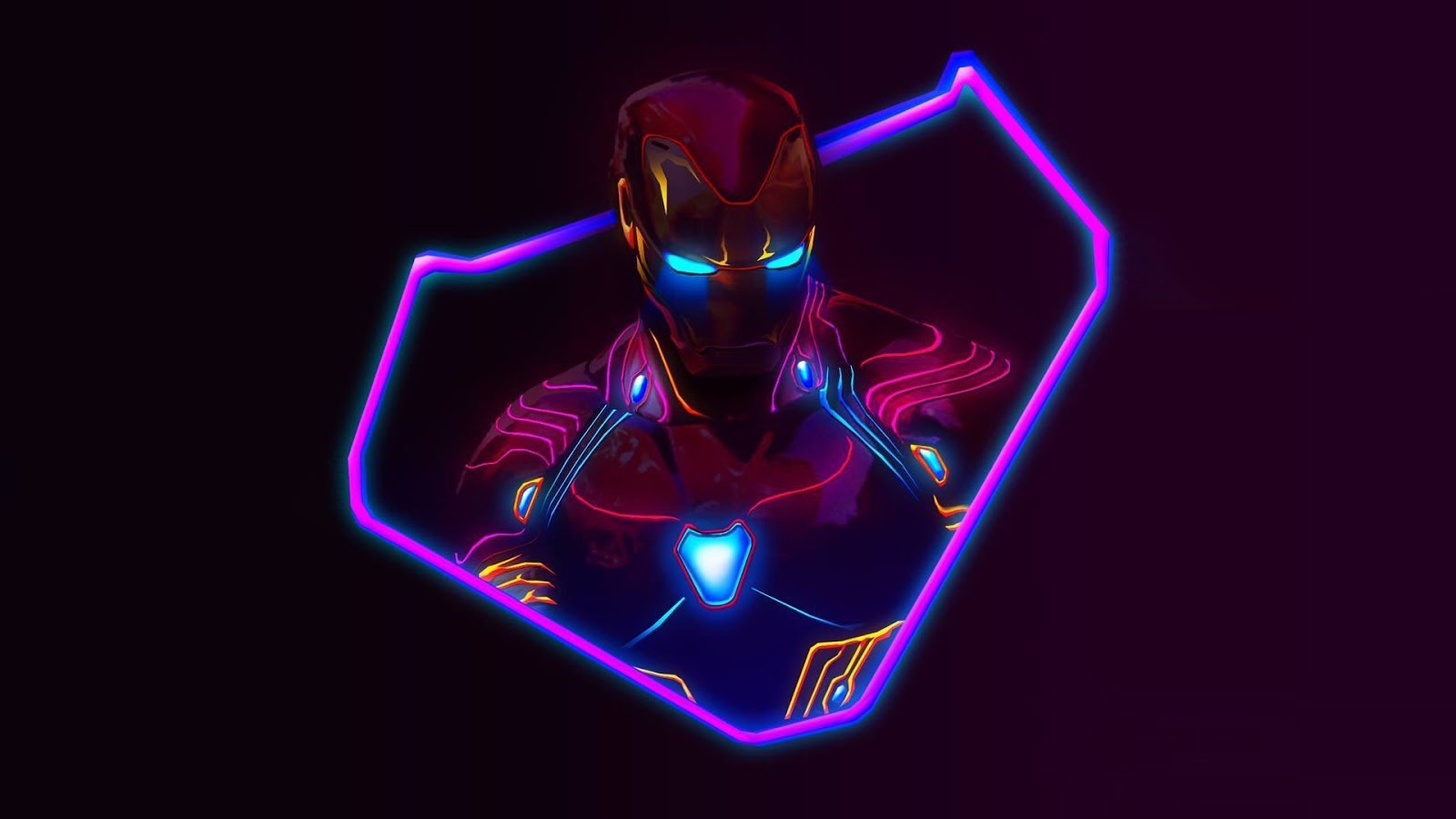